Claudius Z. Altmueller aka ozed was born in 1969 on a cold winter afternoon.

Main Occupation: Professional juvenile.
2nd Occupation: MUSIC. PRODUCING. HARD-LISTENING. DJing
He has been DJing since the late 80ies and was one of the first DJ’s in the Linz music scene.
His first official release was the soothingly pulsating “Conversation With Light”, also on Alpine records as well as appearing as guest vocalist on several tracks with Der Cube, Hillberg and d-tex. (fire music records)

He is open to almost all types of music, but his heart beats strongest for all electronic sounds. Now, along with artists Frozen Smoke and Hillberg, Claudius is also heading a new label, Brathering Shandy Records – a label dedicated to (mostly) electronic music that’s *not* aimed at the dance floor. 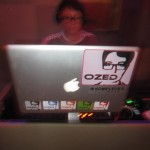 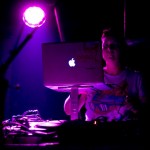 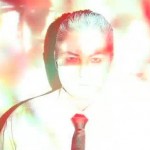